This is a Narn, an alien race in the TV series Babylon 5.

The mask was design by John Vulich and make by his company Optic Nerve Studios. This Los Angeles based special effects company, specialising in prosthetic make-up appliances, animatronic puppets, full body suits and speciality props, headed by the special effects make-up artist John Vulich. The company did the special effects for Babylon 5, Crusade and most all of the TV movies and were responsible for all of the alien make-up appliances as well as the full body suits and puppetry for characters like Kosh, N'Grath, the Vindrizi and the "Forgiveness Creature". Optic Nerve Studios also work on TV shows like Buffy the Vampire Slayer, Angel, The X-Files and Heroes, so occasionally Babylon 5 alien are making a background cameo as a demon in Buffy or Angel episodes. Optic Nerve Studios have been nominated for awards several times for its work over the last several years and have won the Emmy Award for "outstanding achievement in makeup for a series" on three occasions including for Babylon 5's "The Parliament of Dreams" in 1994. 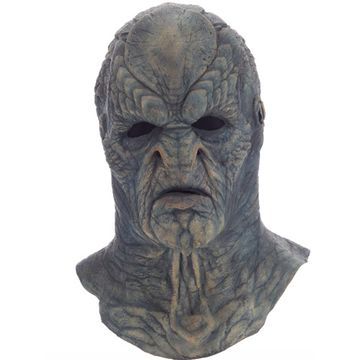 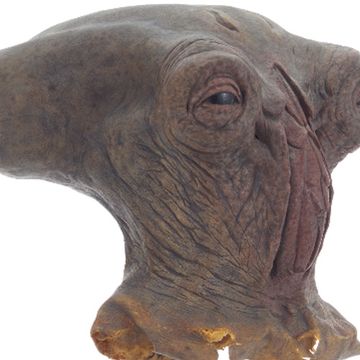