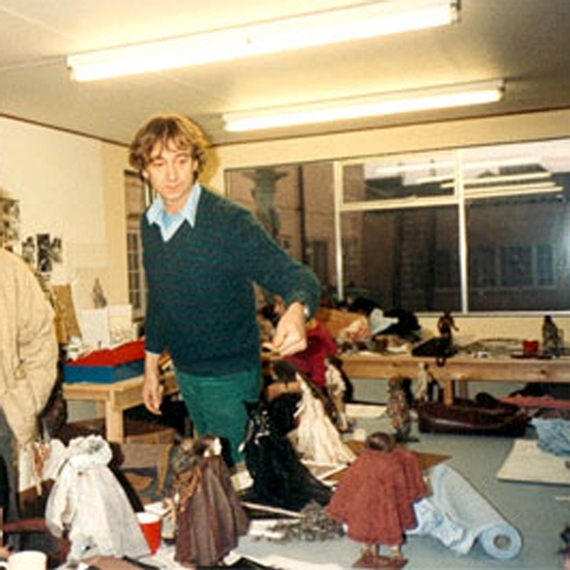 The Design costumer Charles Knode begins to work with the movie industry in 1977. His first movie is Jabberwocky. But it was his incredible designs in Blade Runner which established him as a key designer. He was involved in smash hit movies like Never Say Never Again and Legend. In 1995, he was nominated for an Academy Award in the category Best Costume Design for Braveheart. Charles Knode is retired since his last contribution to the Disney TV serie: Dinotopia.