The costume is for the opening number of Steven Spielberg's Indiana Jones and the Temple of Doom. The opening number was originally from Radioland muders (released in 1994) that was being developed by George Lucas, Willard Huyck and Gloria Katz, Steven Spielberg, reflected, "George's idea was to start the movie witha  musical number. He wanted to do a Busby Berkley dance number. At all our story meetings he would say, 'Hey, Steven, you always said you wanted to shoot musicals,' I thought, 'Yeah, that could be fun."

Danny Daniels choreographed the opening number "Anything Goes". All the costumes of this movies were made by costume designer Anthony Powell. He was nominated for Best Costume at the Saturn Awards in 1985. He then notably designed the costumes for Indiana Jones and the Last Crusade (1989), Hook (1991, 101 Dalmatians (1996), The Avengers (1998) and 102 Dalmatians (2001).

This showgirl costume, comprising of a matching jacket, top hat and shorts, of silver lame decorated extensively with silver and black sequins, edged with silver braid. 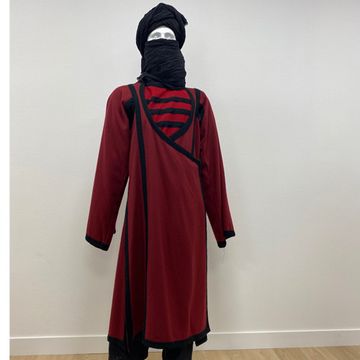 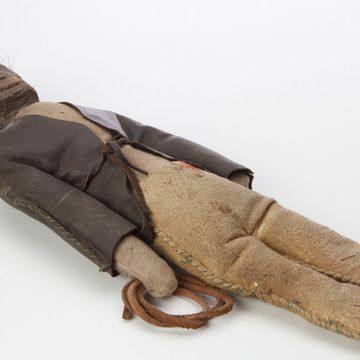 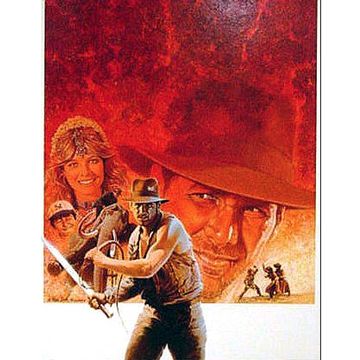 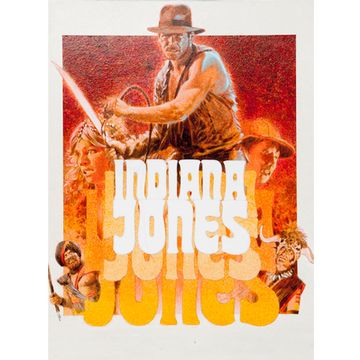 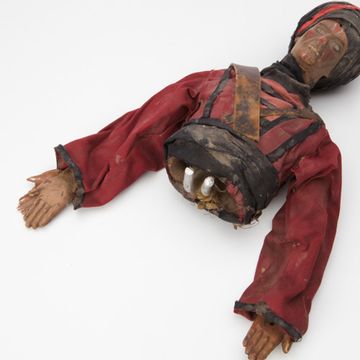 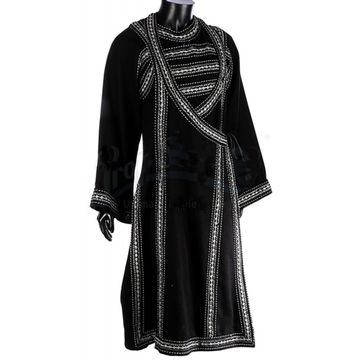 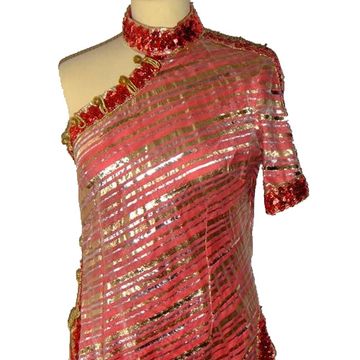