This is one of the few original Stormtrooper helmets made for the original Star Wars, highly detail, main character (Han Solo, Luke Skywalker).

The Stormtrooper armor and helmet were based on original designs and artwork by Ralph McQuarrie with with the input of John Barry (designer) and George Lucas. Andrew Ainsworth and his Shepperton Design Studios were contracted to manufacture the Stormtrooper armor and helmets, as well as other helmets worn by other characters in the original Star Wars film (excluding Darth Vader). Per the Star Wars Helmet Archive, the original receipts show that 56 Stormtrooper helmets were manufactured – 50 stunt helmets (made of HDPE painted white) and 6 hero helmets (made of white ABS).  Liz Moore sculpted the Stormtrooper helmet and is responsible for the final look. Liz Moore achieved everything Ralph McQuarrie portrayed in his concept.She left Elstree Studios to go to Holland where she sculpted the helmet. They had to be sculpted, moulded,cast in plaster, carved to sharpen lines, remolded and recast in fiberglass to be used as tools in the the vacuum forming process. 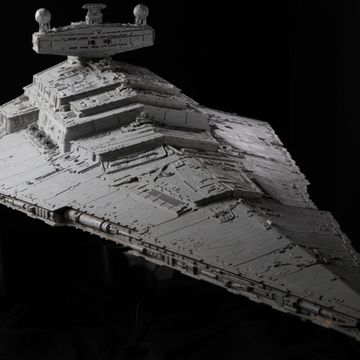 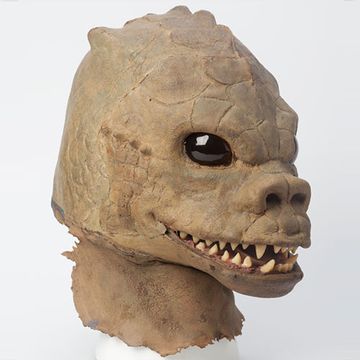 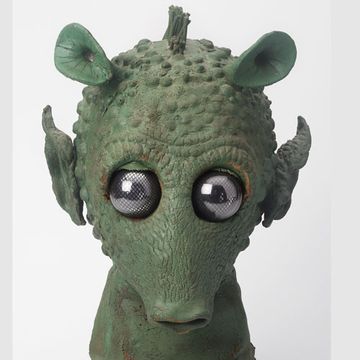 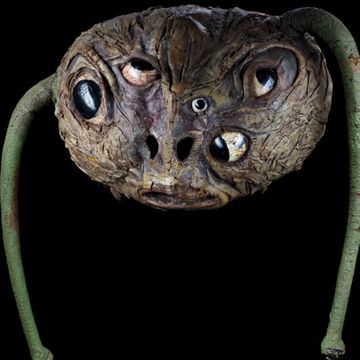 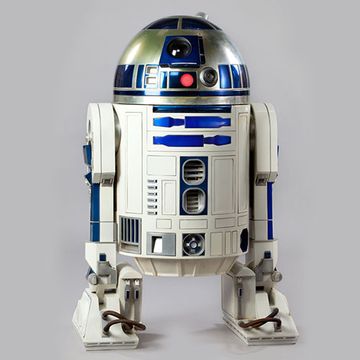 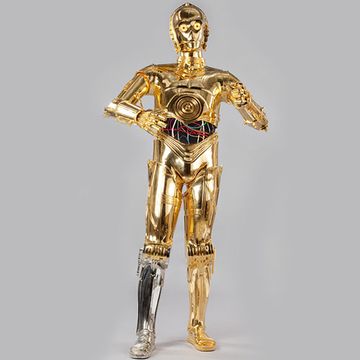 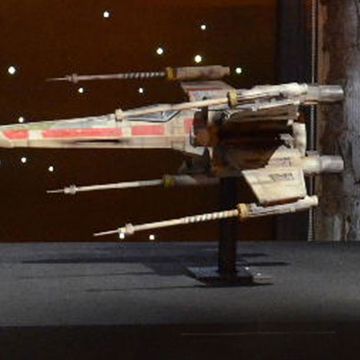 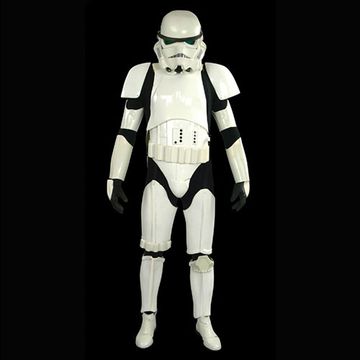