This is the original visual effects model made for Star Trek II: The Wrath of Khan, with power supply and mounting hardware (size:63x37in) made by Industrial Light And Magic Model (George Lucas visual effects company)Shop under the direction of supervising modelmaker Steve Gawley.

The USS Reliant was designed at Paramount Pictures by Joe Jennings, Mike Minor and Lee Cole. On the design Jennings noted, "It was the first time a new spaceship had been designed since the Klingon battle cruiser. That was a lot of fun. She was supposed to be a coastal and geodetic survey ship, like a buoy tender. She would be armed perhaps, but only lightly; she wasn't a lion ship like the Enterprise. Also, remember, the Enterprise was supposed to be an exploratory vessel, where the armament was secondary. That was even more true for the Reliant; she was supposed to just stick around in the known universe and take care of things that everybody already knew about. (...) It was fun to try to make it look identifiable different; we had long postulated that the circular saucer said "This is Starfleet Navy," and it uses engines that looked pretty much like those on the Enterprise."

The ILM, Steve Gawley's crew were Bill George, Sean Casey, Larry Tan, Jeff Mann, Steve Sanders, Brian Chin, Bob Diepenbrock, Mike Fulmer and Martin Brenneis responsible for model electronics. Visual Effects Supervisor Kenneth Ralston remembered as follows, "The Reliant however, had to be built from scratch. Once a design was settled on, the model shop geared up and constructed it in record time. It's a gorgeous model, perfectly constructed for shooting. It's light (vacuum-formed sections over a very light aluminum interior frame), highly detailed, non-reflective (easy to shoot using the blue screen matting process), and could be easily mounted from all sides for any possible setup." Apart from this, Gawley's team made sure that the wiring for the internal lighting was much simpler than the one on the Enterprise model, with which the VFX team had so much trouble. Gawley's team needed about four months in 1981 to build the studio model as well as all the derivative (partial) models of the class. "We started in September and finished in late December. I've been dealing with the producer, Robert Sallin, since late August. He's been very involved.", according to Gawley.

The Miranda-class model was originally designed in a reversed orientation, with the nacelles above the dish and two counterbalancing torpedo launch pods below the dish. However, when the initial drawing was sent to producer Harve Bennett for approval, he viewed the drawings upside down. He liked the design and signed off on it.

Although the high quality large scale studio model was originally made and used as the Starship Reliant in Star Trek II: The Wrath Of Khan. it has been repeatedly used for over fifteen years by the producers of Star Trek: The Next Generation and Star Trek: Deep Space Nine to represent a variety of different starships and classes. After modifications it was used in creating the USS Saratoga NCC-1887 (Star Trek IV: The Voyage Home), USS Lantree NCC-1837 (Star Trek : The Next Generation "Unnatural Selection"), the USS Brattain (on the model misspelled as Brittain) (Star Trek : The Next Generation "Night Terrors"), the USS Bozeman (Star Trek: Generations, Star Trek: First Contact), and the USS Saratoga NCC-31911 (Star Trek: Deep Space Nine "Emissary"). Reflecting this polyvalence, the saucer section is currently labeled in the ScienceFictionArchives.com warehouse as the U.S.S. Saratoga, NCC-31911 and the roll bar is labeled U.S.S. Brittain, NCC-21166. 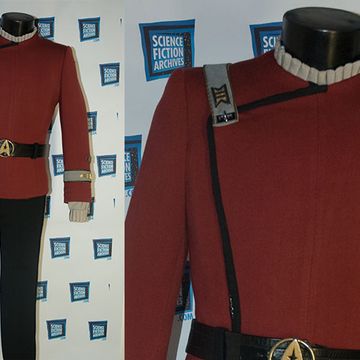 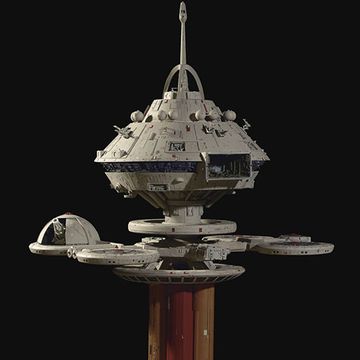 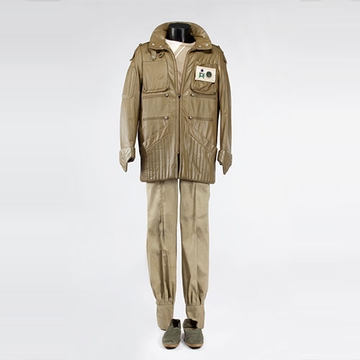 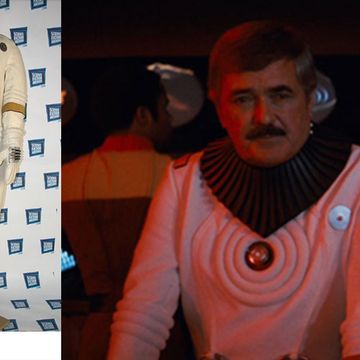 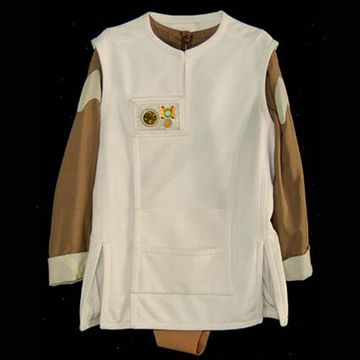 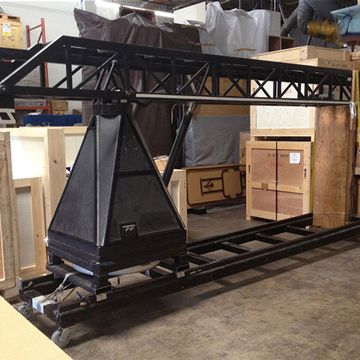 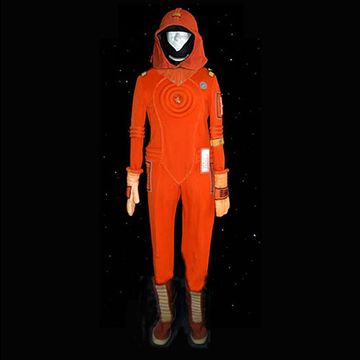 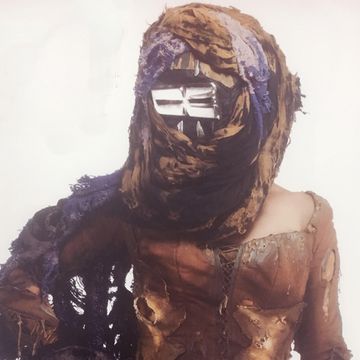